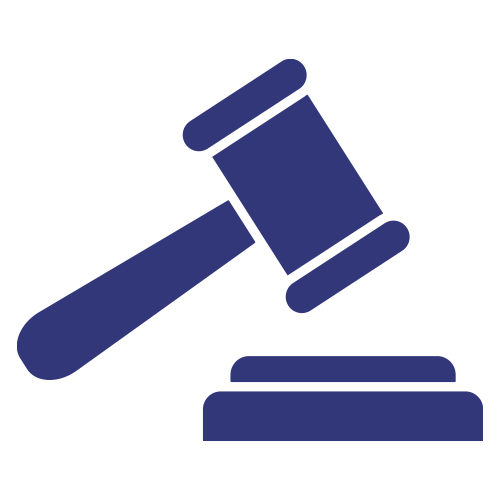 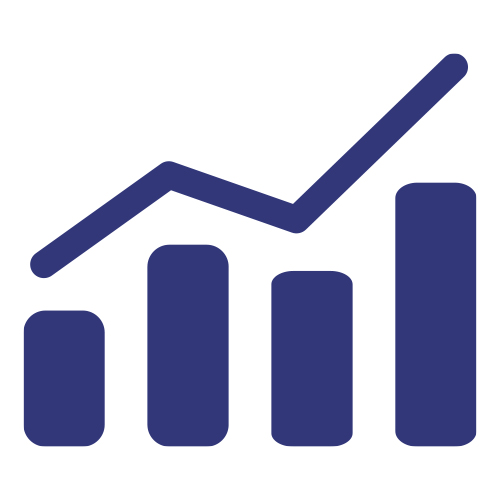 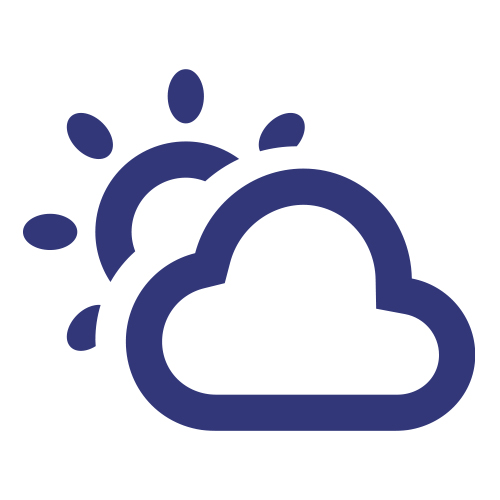 Originally built in 1984, Southern Oklahoma Livestock Auction in Ada, Oklahoma began as a new and modern facility that quickly became a regional center for cattle trade. The market was built from nothing into a booming market that at one time ranked 2nd in the state of Oklahoma in sales volume.

The founders, Forest Simpson and Ted Clark, were a team that will never be equaled. In 1995, the founders sold the market. SOLA has had 4 owners since that time. The National Livestock Companies that headquarter at the Oklahoma National Stockyards in Oklahoma City, OK, have owned the market since 2003.

By providing new services, constant innovation, and attention to customer service, SOLA hopes to continue a legacy that was begun in 1984. Every customer counts and we thank you all for trusting your livestock consignment to our market.